Home Celebs Bet You Didn’t Know These Celebrity Couples Had This Big of an... 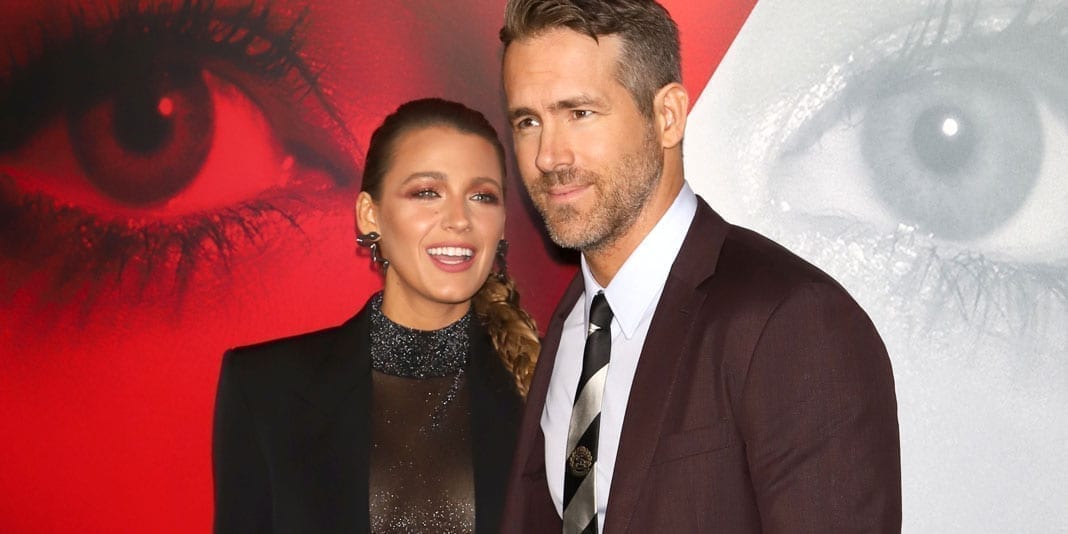 Age gaps in relationships are common. When you’re young, it feels like a few years is a huge difference. But the older you get, the less important age becomes. Couples are rarely the same age, but age gaps are even more common with celebrity couples. You might be shocked to find out that these famous celebrity couples have such big age gaps:

Everyone’s favorite couple has an age gap of 11 years! The pair met while filming Green Lantern in 2010, started dating in 2011, were married in 2012, and have been steady ever since. Blake was 22 when they met and Ryan was 33.

Although there is almost a 20 year age gap between this couple, they are still as strong as ever. The pair met in 2014 when Clooney was 52 and Amal was 35 and were married a year later.