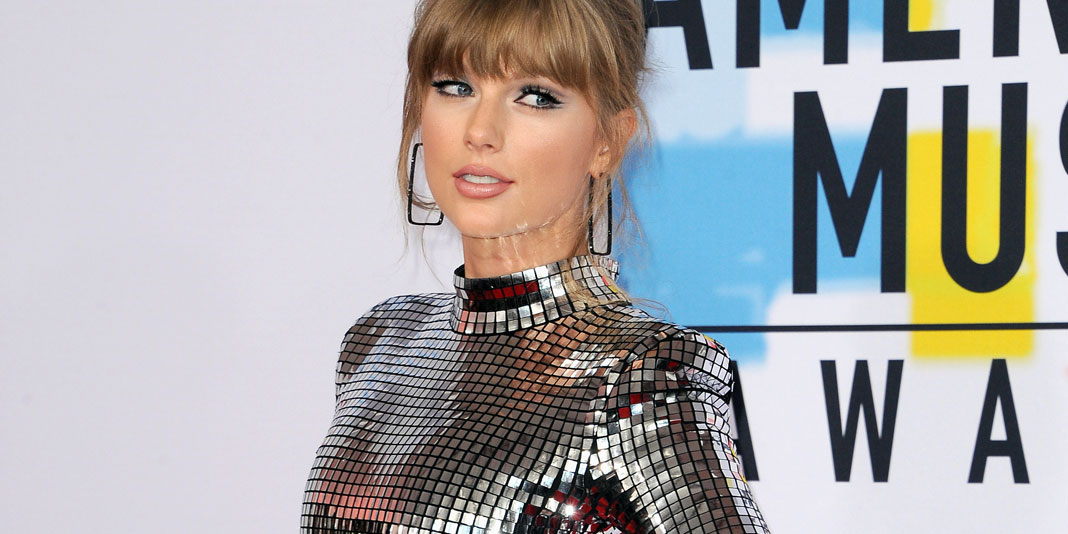 Taylor Swift’s new Miss Americana documentary showed her in a light we seldom see, giving us insight into more personal parts of her life. Taylor Swift is undeniably one of the biggest celebrities of the past decade, but you might not notice how private she actually is.

Miss Americana premiered at the recent 2020 Sundance Film Festival the past week in Park City, UT- and this is what we learned about Taylor Swift that the world didn’t know before:

Swift got very candid when she revealed to the public for the first time her experiences with an eating disorder. “I tend to get triggered by something, whether it’s a picture of me where I feel like my tummy looked too big, or someone said that I looked pregnant, and that will trigger me to just starve a little bit. Just stop eating,” Swift said. She revealed she has since recovered from the disorder and ensures she is healthy and eats enough.

Dating back to 2015, Taylor Swift accused DJ David Mueller of groping her during a meet and greet to which he later sued her for the accusation. The sexual assault case leads Taylor to be more open about her political stance for the first time. While she ended up winning the case, the experience led to her standing up for what she believes in and gave her a voice.

While in the past, Taylor Swift was known for her whirlwind romances, her relationship with actor Joe Alwyn has been kept relatively private. For the first time, Swift gave us an insight into her relationship with this documentary. “I was falling in love with someone who had a really wonderful, normal, balanced kind of life,” she said. In the documentary, we see a few clips of the couple looking happy and in love.

In the documentary, Swift revealed how she regrets not voicing her views during the 2016 election. While her sexual assault case inspired her to use her voice, during the 2018 midterm elections, Swift took to social media to declare her political stance with support for a Democratic candidate. Swift’s new song “Only The Young” premiered at the end of the documentary and is meant to inspire people to speak up for what they believe in.